Why investors are venturing further afield for multifamily deals

Opportunities for large-scale investment in residential apartments have been confined to select countries for decades.

German investment manager DWS is investing €42.4 million in a new development in Madrid, its first residential acquisition in Spain.

In France, both M&G Real Estate and PGIM Real Estate have closed deals this year, respectively investing €85.3 million and €84 million in and around the Paris region. Poland and Italy are also seeing an uptick in activity.

“There’s been a broader shift in allocations towards multifamily for diversified funds over recent years as the market has become more institutionalized,” says Gemma Kendall, head of multifamily investment, EMEA Capital Markets at JLL. “That has only served to heighten competition among investors recently in more crowded, established markets – and brought less explored locations into focus.”

Throughout the COVID-19 pandemic, investment in residential has remained robust – and in some cases risen, with the amount of capital that the sector attracted up 10 percent to €83.4 billion (US$ 101.8 billion) in Europe alone last year, according to JLL data. In Australia, U.S. residential giant Greystar has raised AU$1.3 billion (US$1.01 billion) for its Greystar Australia Multifamily Venture Fund 1. Its aim is to reach AU$5 billion in projects across the country.

The U.S. is far and away the biggest, most established multifamily market, with individual investors owning tens of thousands of apartments. In Europe, the more mature markets include the Netherlands, Denmark and Germany, while the UK has been rising in the ranks, too.

But nearly two-thirds of respondents to JLL’s latest European Living Investor Survey are looking to expand to at least one additional market as institutional appetite for less-established markets grows.

Some 11 European countries have received over €2 billion worth of investment over the past 24 months, according to JLL data.

Across the pond, a European institutional investor was recently helped in their quest for U.S. multifamily investments by Round Hill Capital, while Morgan Properties’ US$1.75 billion acquisition of 48 assets gave the investor entry to five new U.S. states.

“Previously less explored markets offer the chance to access opportunities with higher yields, and in some markets, to quickly build economies of scale where competition from other investors is often lower,” says Kendall. “New markets offer the opportunity to build new stock from scratch – a key advantage given growing efforts to deliver modern, high-quality and sustainable housing that meet ESG commitments.”

In Japan, the likes of Osaka and Nagoya have grown in stature among both domestic and cross-border investors keen to enter the Asia Pacific region’s most mature and expansive build-to-rent market. More than half of all real estate investment in Japan was in the multifamily sector last year.

In Europe, Poland has emerged as a new destination for cross-border capital, says Maximilian Mendel, JLL head of living investment in Poland. Sweden’s Heimstaden Bostad has just completed its third Polish deal, investing around €310 million on a portfolio of 2,500 apartments under development. 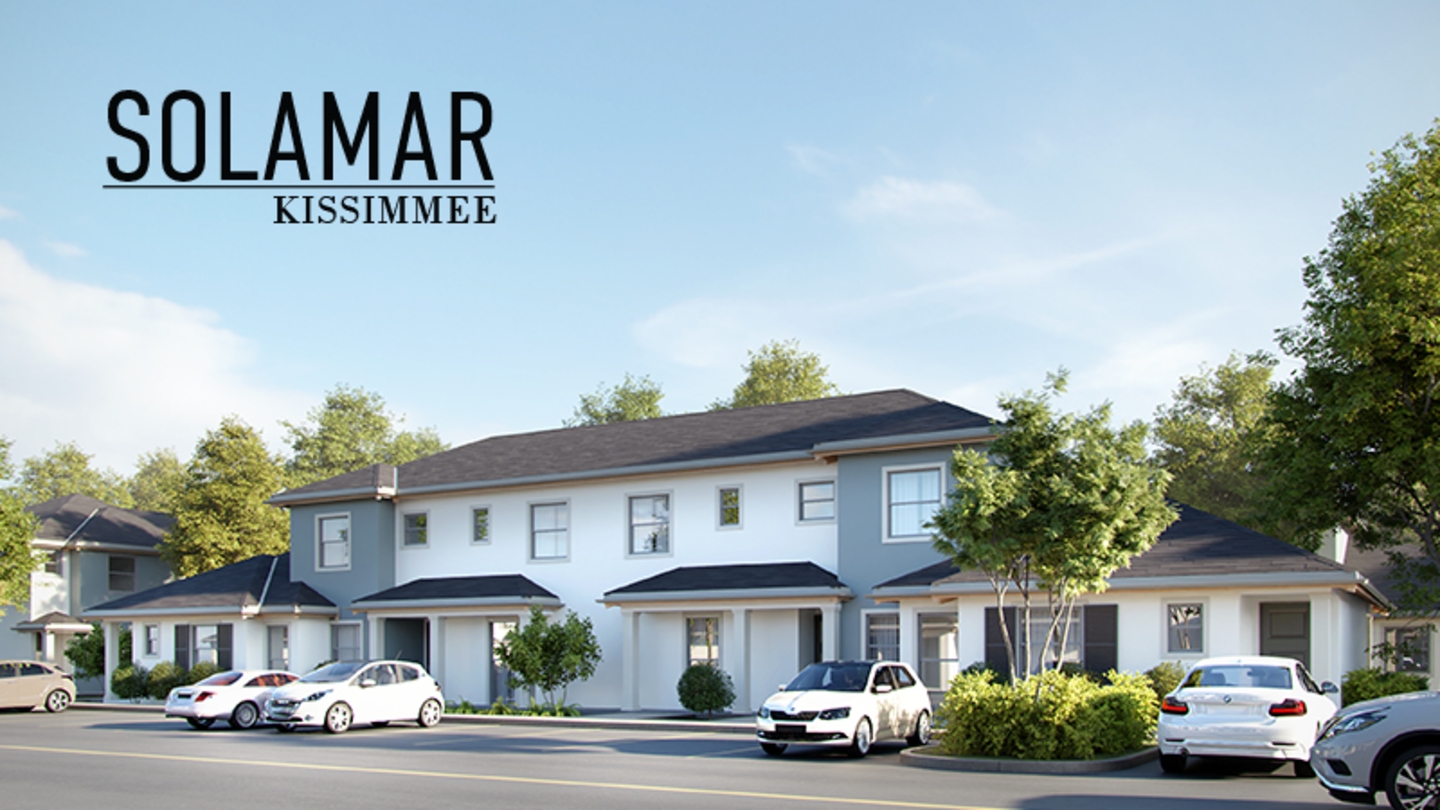 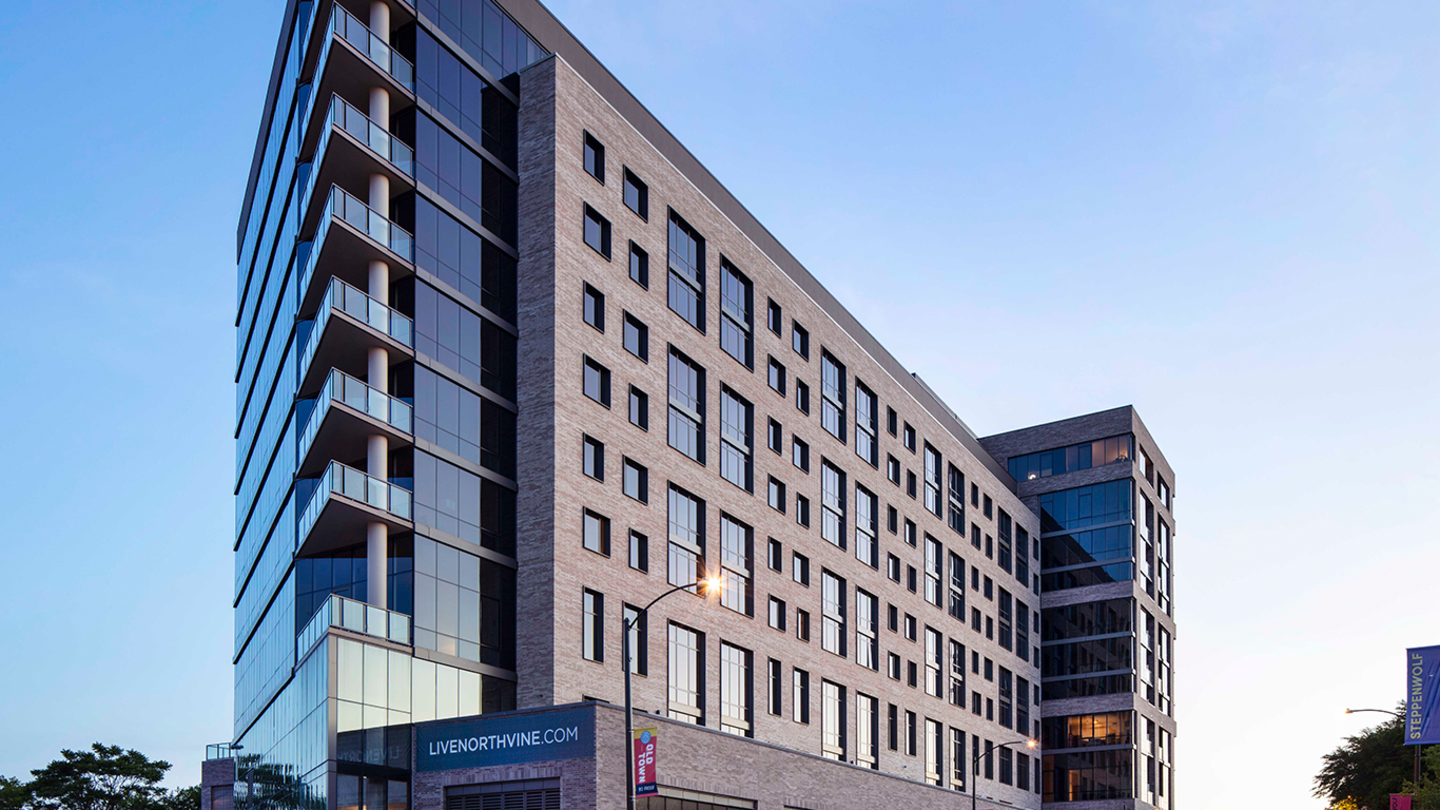 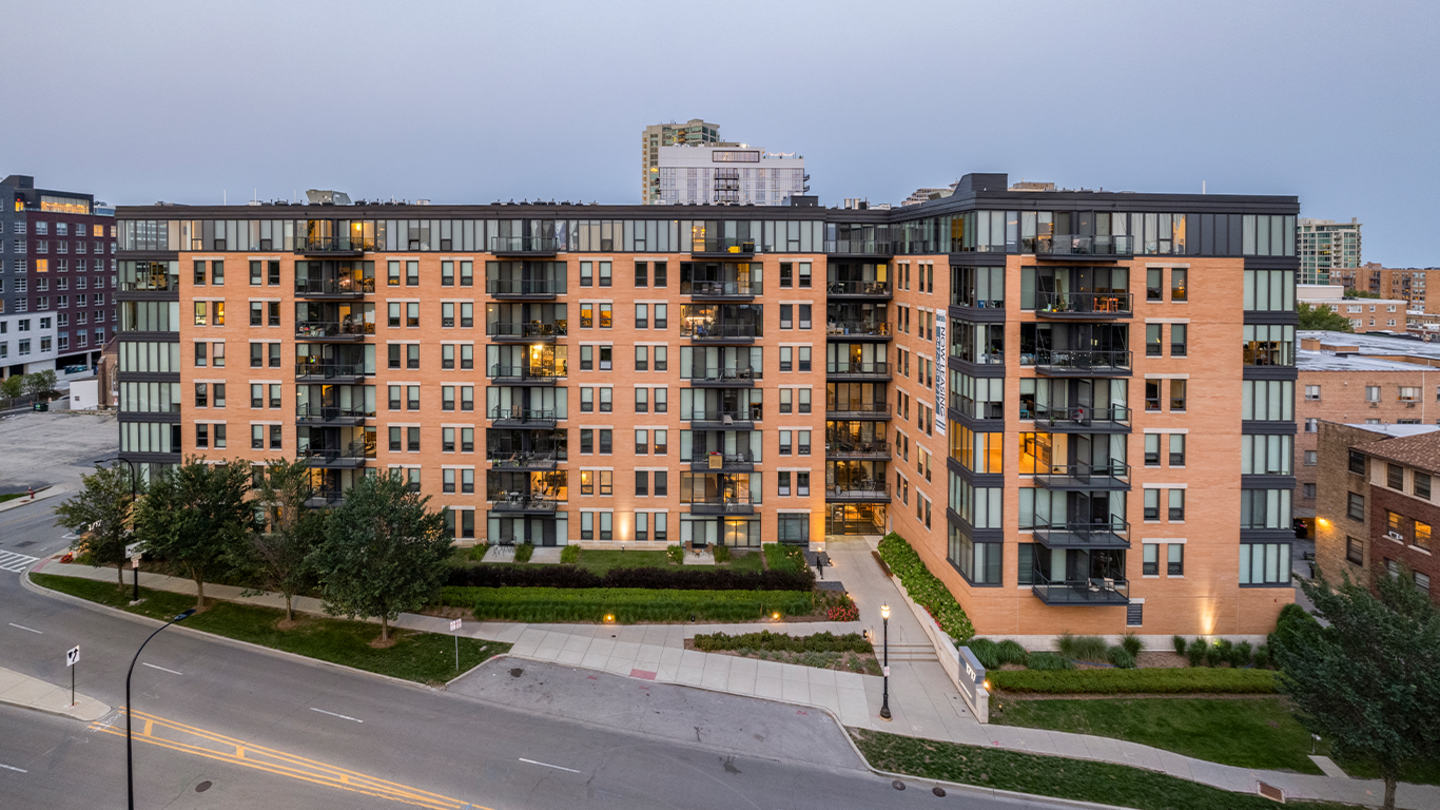 A move to new markets, however, requires reliable local developers/operators with whom to partner and an acceptance of the challenges in navigating regulatory differences, says Kendall, with clear variances across markets.

“Regulatory policy needs to support the role of institutions investing in new markets - stability counts for a lot,” she says.

The opportunity to take advantage of a wider choice of product able to satisfy contrasting return is constantly growing, Kendall adds.

“Those investors who make early inroads now into currently less-established markets are likely to be well-placed for medium and long-term growth,” she says.

Why urban logistics is attracting a new set of investors

Why investors are homing in on joint-venture strategies